This semi-hard, kneaded-curd, matured Italian cheese is made from cow’s milk and is originally from Southern Italy. But what makes it so special with its pleasant aroma and buttery and sweet/spicy flavour? The simple answer is that the secret lies in the not-so-simple details of manufacturing.

The milk used to make Provolone Del Monaco is taken from Agerolese cows that have the Agerolese trait not less than 20%. This rare breed of cows was born through selective breeding in Agerola in the middle of the 19th century as a result of a series of attempts to improve the cattle breed of defective origin. On the Lattari mounts, because of the isolation of these places, these genetic features worked better giving origin to the breed of the cow Agerolese. This breed is predominantly characterized by the supreme quality of the milk that they produce is used to make both Provolone del Monaco and “Fior di Latte”. As for the name, it is probably linked to the fact that the Sorrentini cheese producers that disembarked in the early mornings at the port of Naples, used cloaks made from sackcloth, similar to ones worn by monks, to protect themselves from the cold and humidity.

The real magic happens during the process of making Provolone Del Monaco. It starts right from milking the cows. Raw milk collected from a single milking or at the most two consecutive milkings is taken for processing at one time. From coagulated raw milk the curd is gathered which is later reduced to small grains using a wooden tool called “Sassa.” Next comes the burning and the spinning phases. The spinning refers to coiling the curd until the paste achieves the desired consistency – one that allows it to be shaped like a pear or cylinder. Then follows the brining, the drying and the seasoning that takes place in a wine cellar and could last for anywhere between 4 to 18 months.

The Provolone Del Monaco gets its characteristic aroma from the pastures of the Lattari Mounts and the seasoning environment that it transfers to the milk produced from there. This aromatic feature gets strengthened depending on the period it is kept for seasoning. The external aspect of the cheese is characterized by the hazelnut colour and/or reddish crust. The consistency to the tact introduces a semi-hard paste from the typical milk and hay odour.

Since this cheese requires specific ingredients and process to ensure that it is reproduced to maintain its flavour, quality and consistency, the Italian Government and the EU had designated it as a DOP product to ensure that cheese is produced under strict supervision using specific methods to guarantee supreme quality. At A’do’REfritto we serve only DOP labelled Provolone del Monaco that has been aged and seasoned to perfection that you can enjoy with very full-bodied, aged red wines. 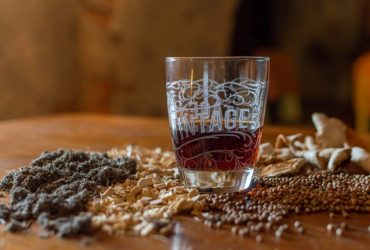 Craving for some authentically spiced Italian craft beers? Just head over to our restaurant... 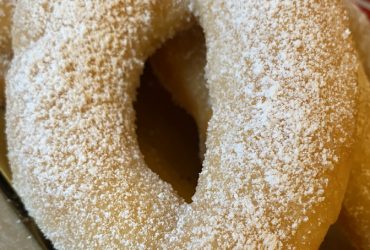 The ‘Graffa’ is one of Naples’s symbols par excellence, traditionally linked to the Carnival... 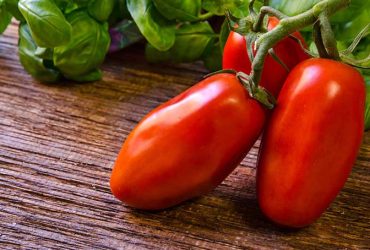